As you all probably know, I've been obsessed with tassels and fringes lately (See here). While there are many, many ways I want to get tassel-fied, it seems like making one's mind is so not an easy job when one is crazy about something (Read: Aztec tattooed fish). Therefore, a wise man once said "one step at a time", and I thought, "Why not".

So, will start with just making the tassels for now. Will think about where to put them later. "The House of Crap" (as my family puts it) did spit out some old yarn that was never used. Btw, I'm so going to lose that name by the end of this year! More on that later.

Here's what you'll need to make your own tassels: 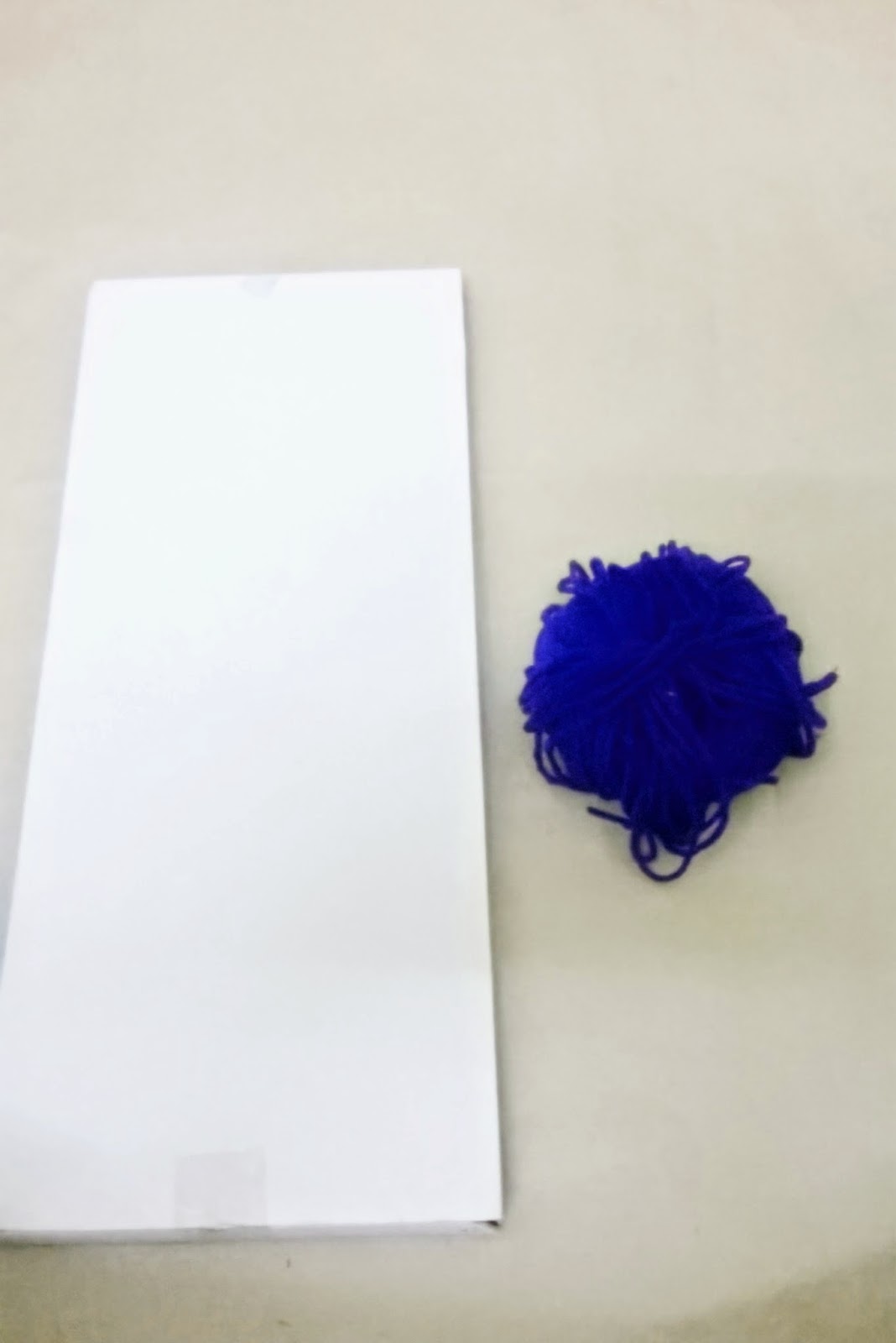 Here's how you can do it:
Step 1: Wrap the yarn in loops around the box to obtained the desired thickness. Around 40 loops give a medium thick tassel. 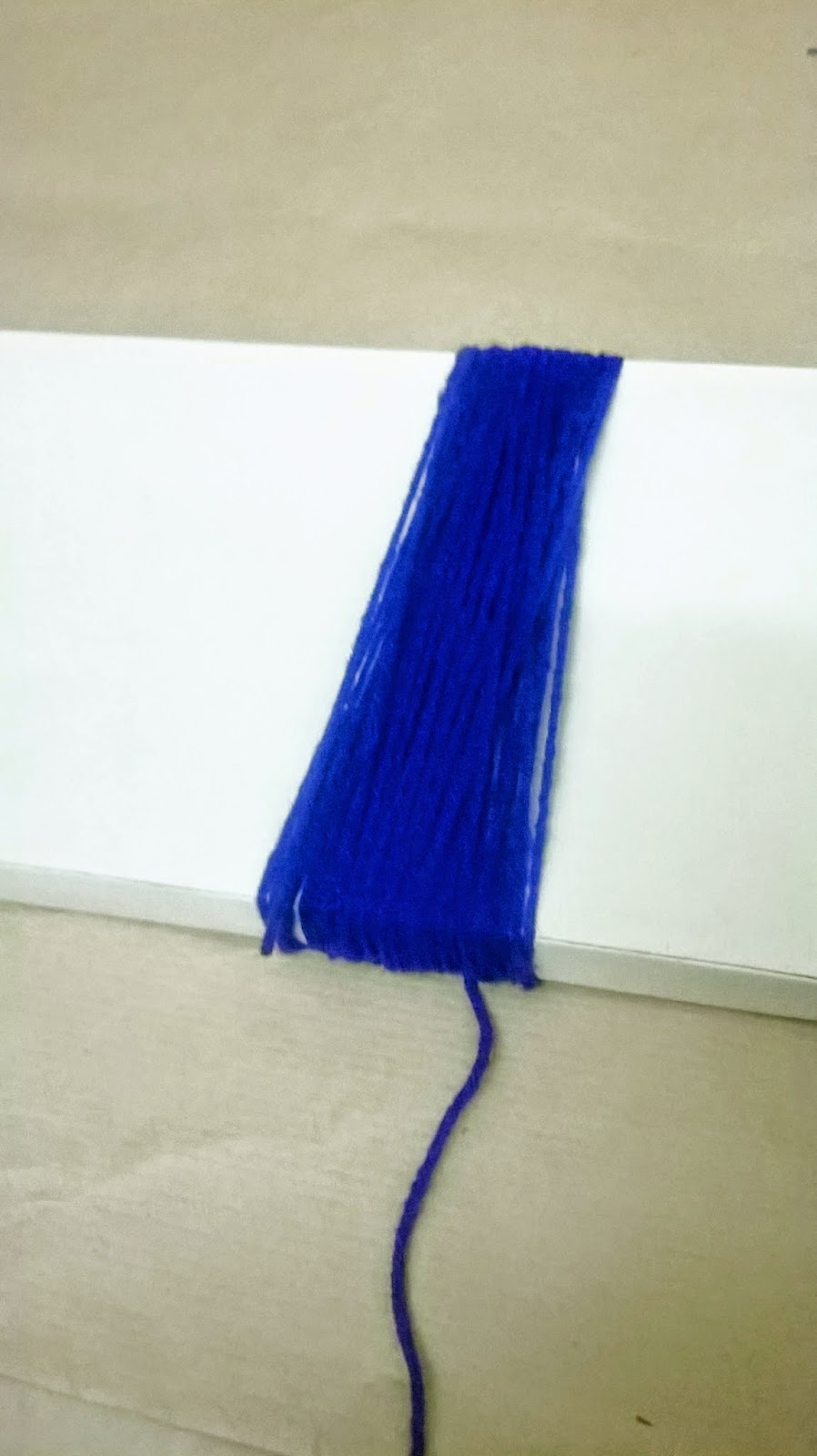 Step 2: From the remaining yarn, snip off a foot and fold in half. 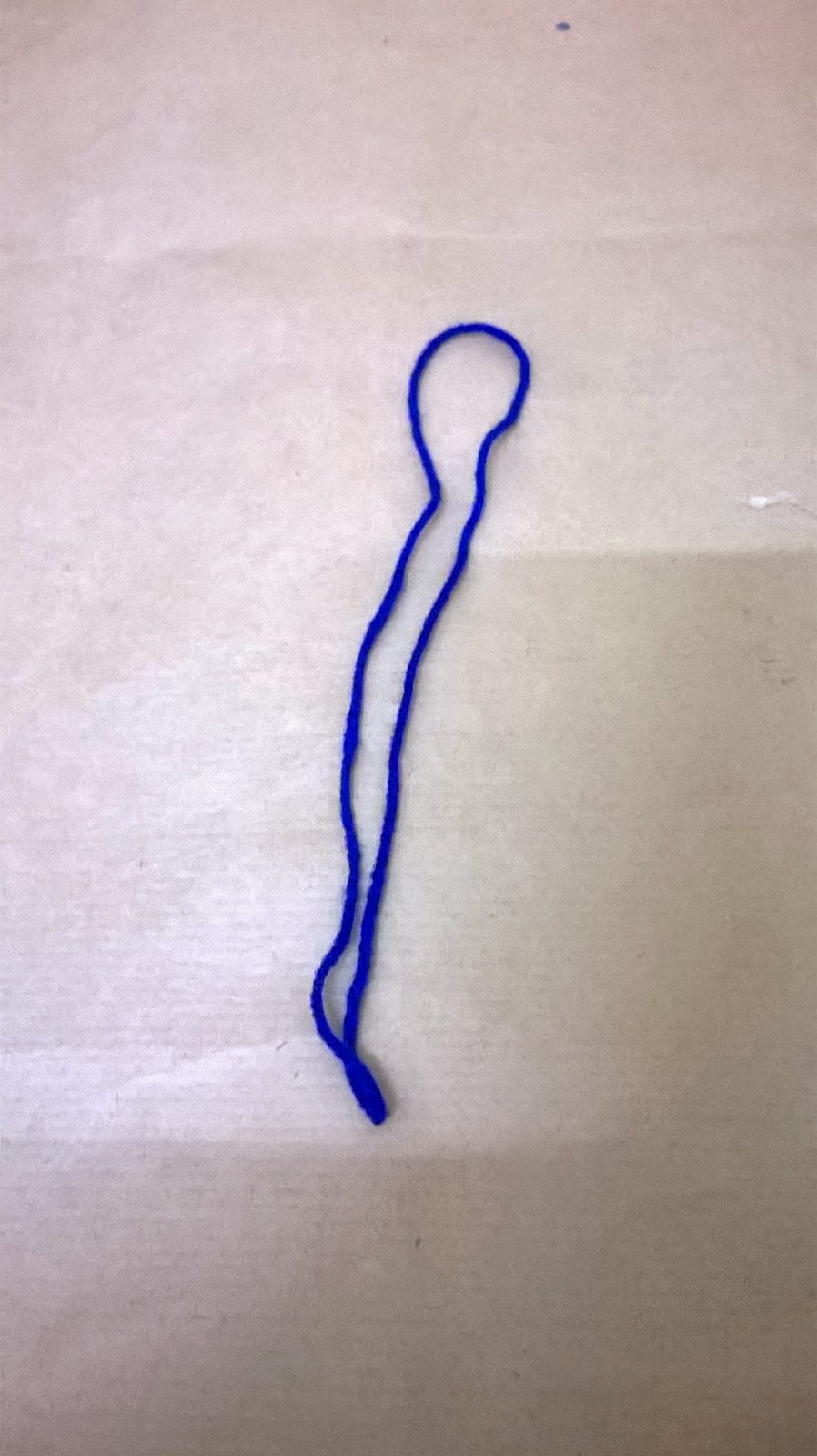 Step 3: Slide the folded end under the wrapped yarn and push to the top of the wrapped section. 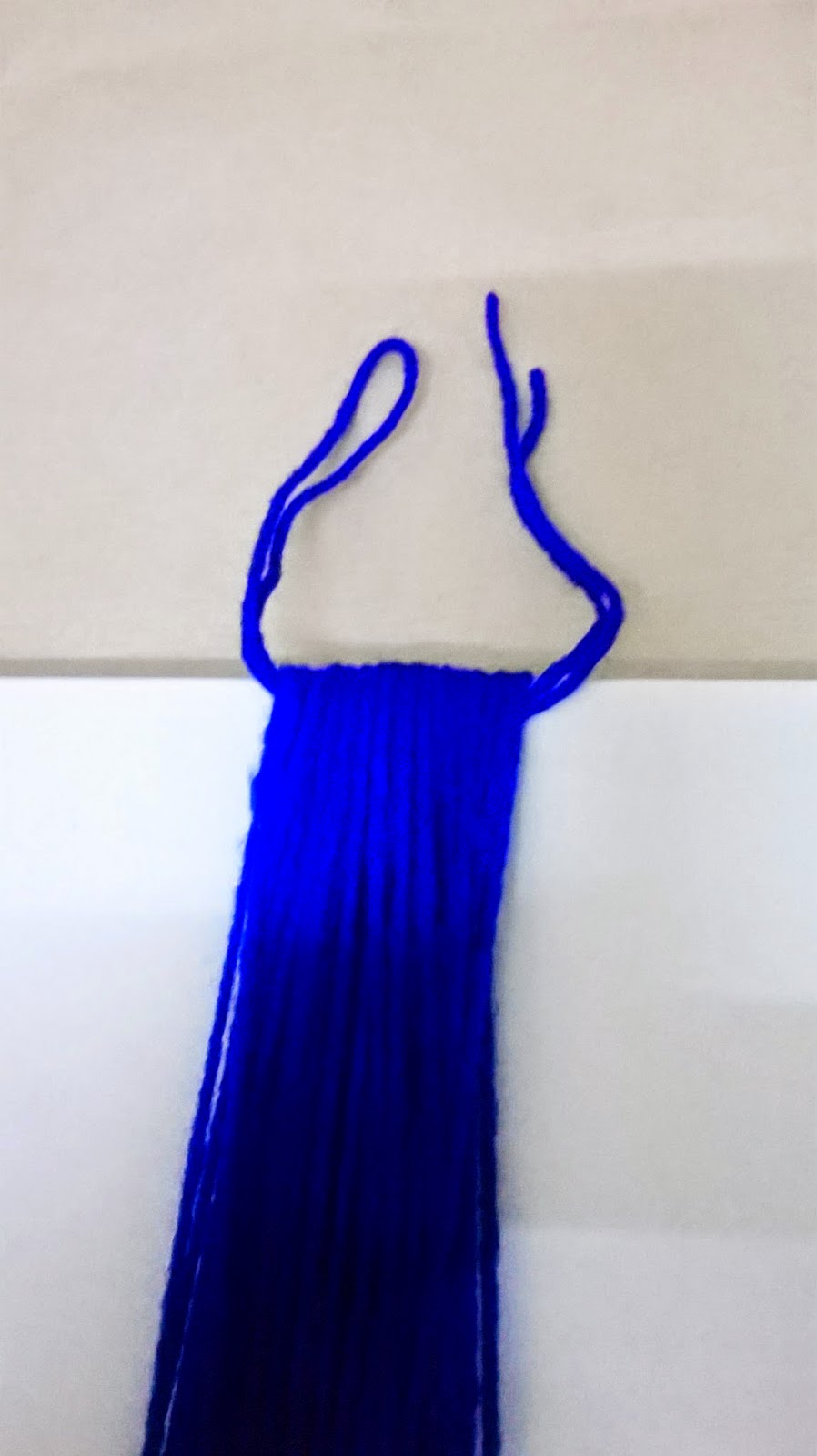 Step 4: Make a tight double knot and cut the folded end of the foot-long piece of yarn. 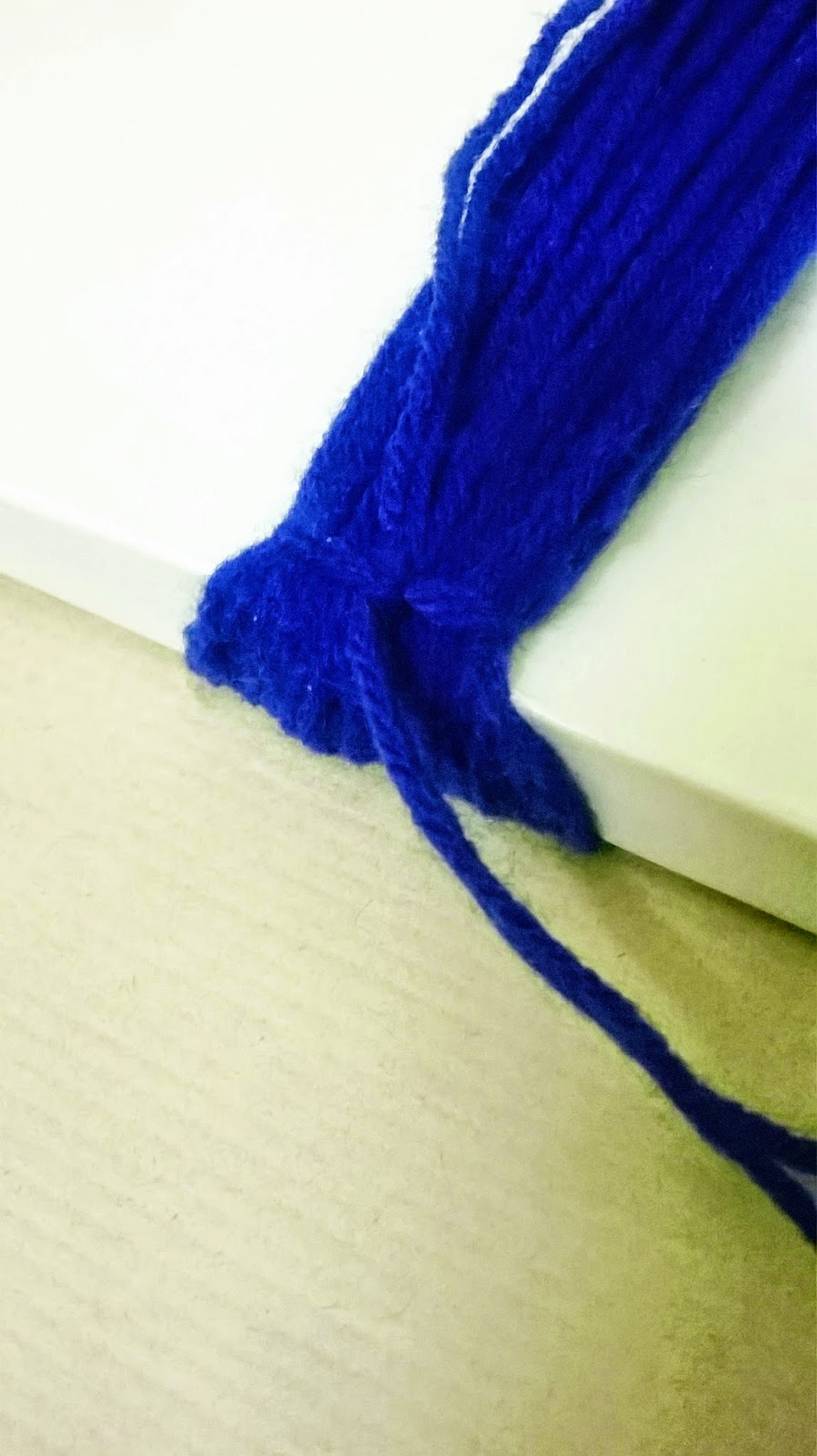 Step 5: Slide out the non-knotted end of the wrapped yarn and cut it in half. 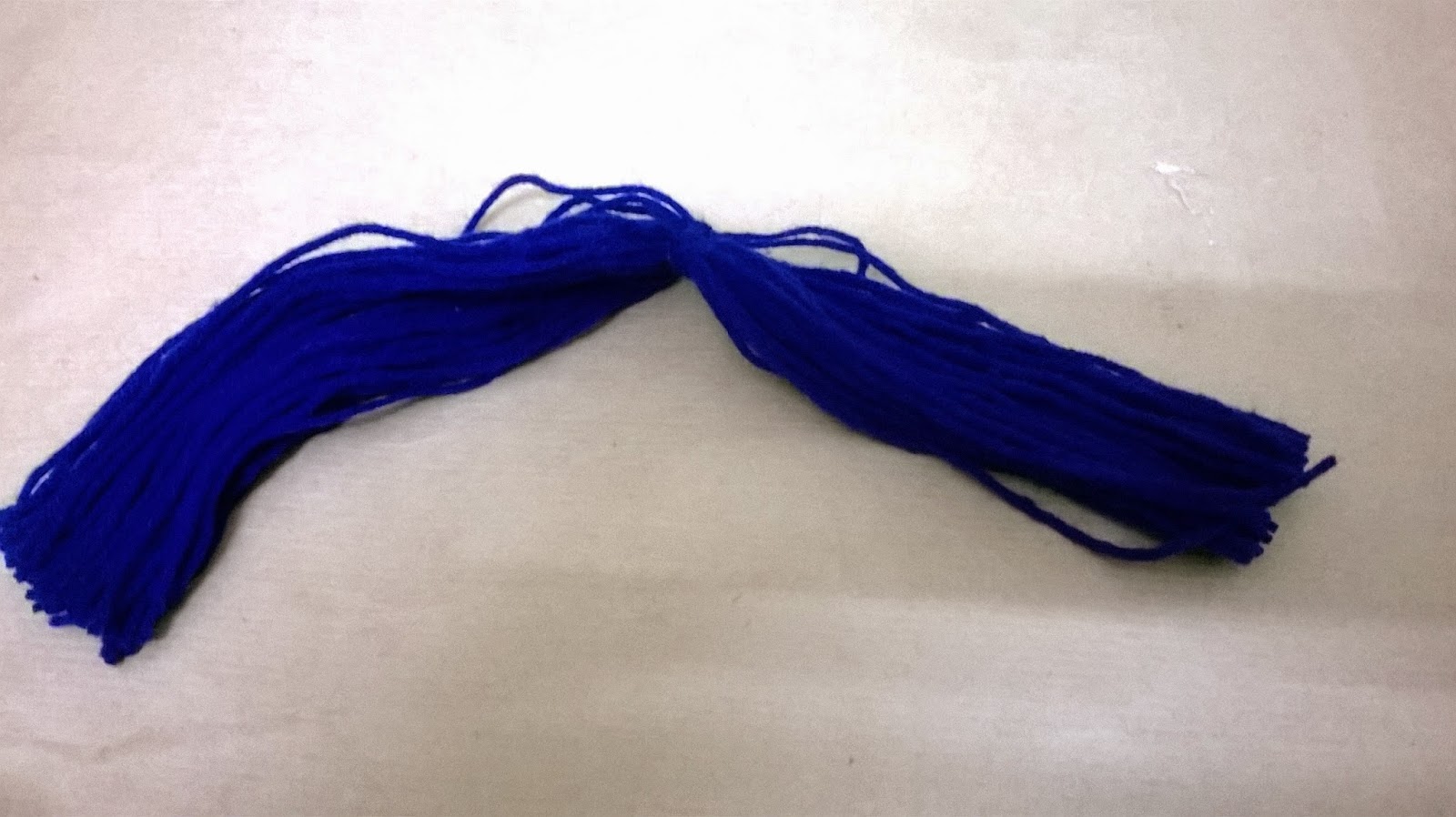 Step 6: Fold the two ends of yarn over and insert another foot-long piece folded in half behind it. 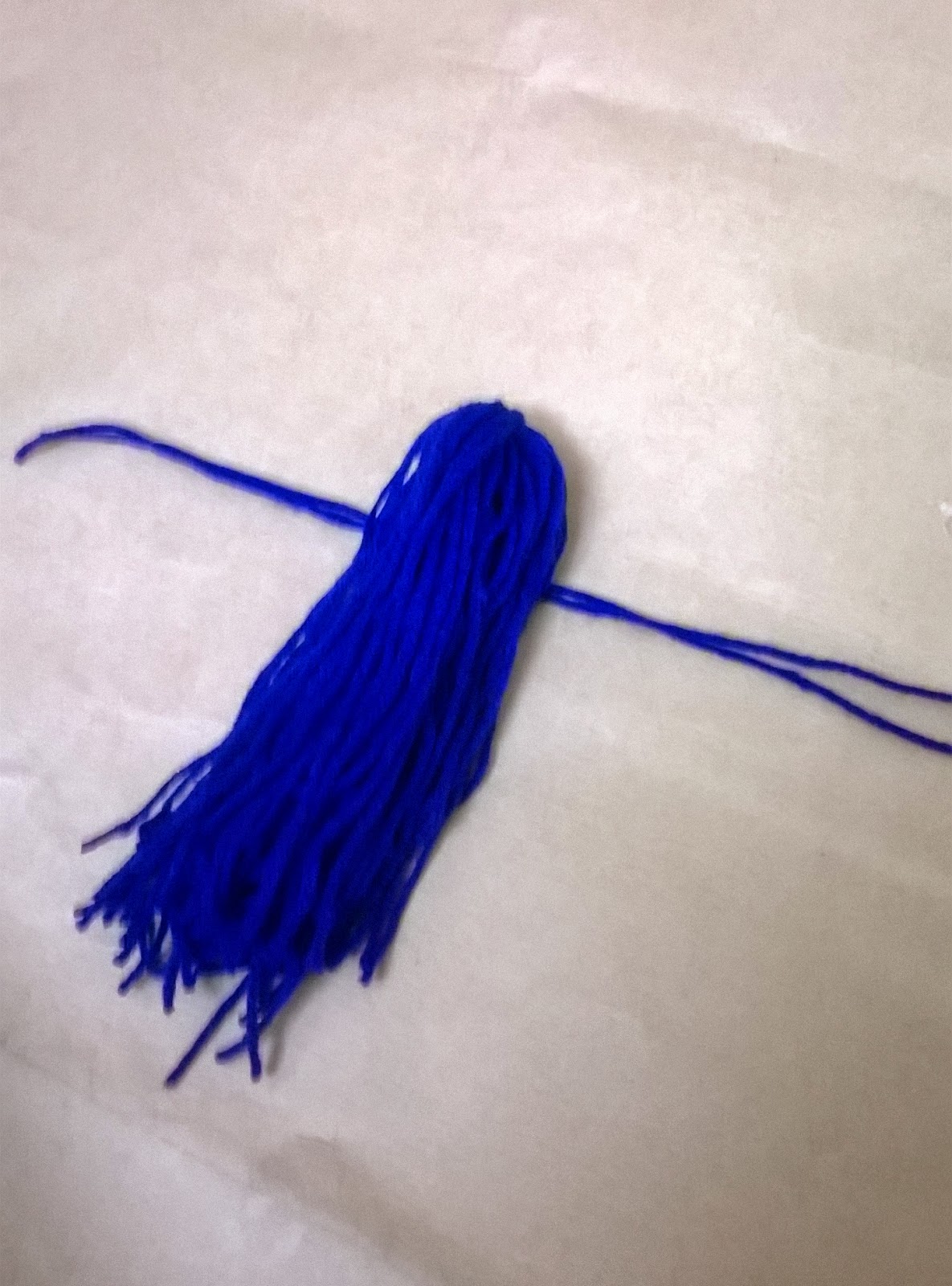 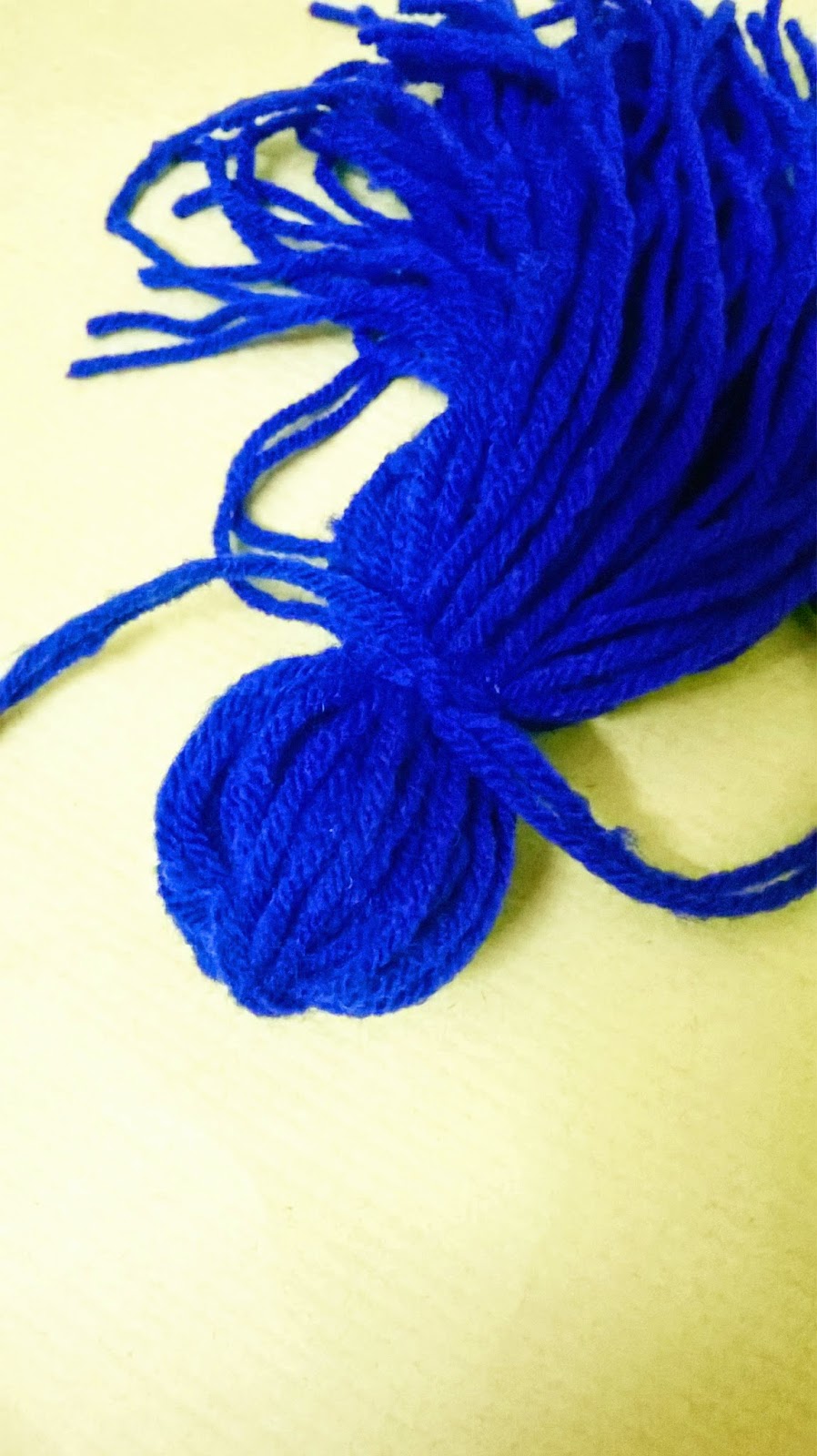 Step 8: Wrap the ends of the knotted piece around the neck of the tassel and tuck. 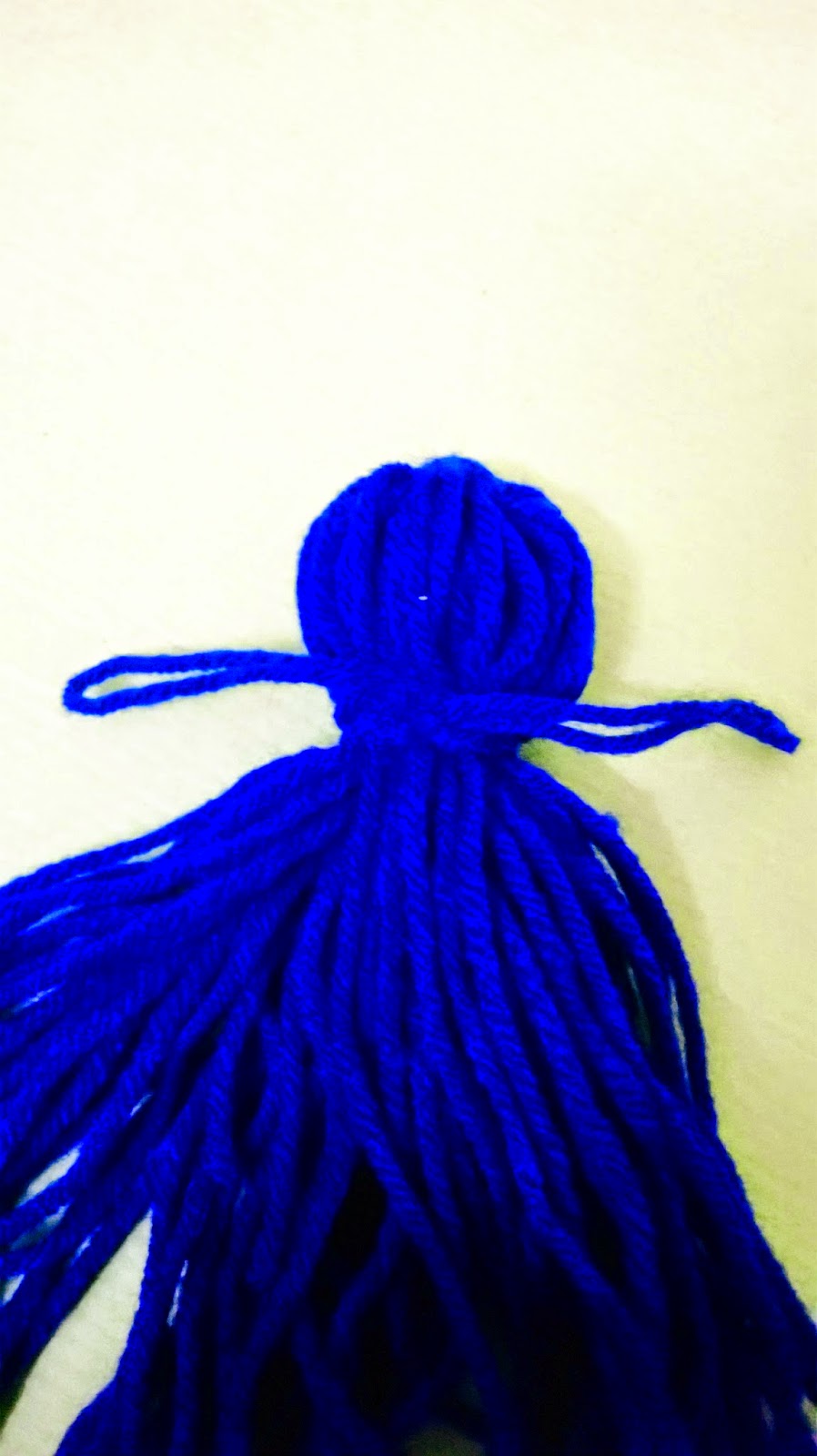 Step 9: With a sharp scissor, even out the bottom of the tassel. 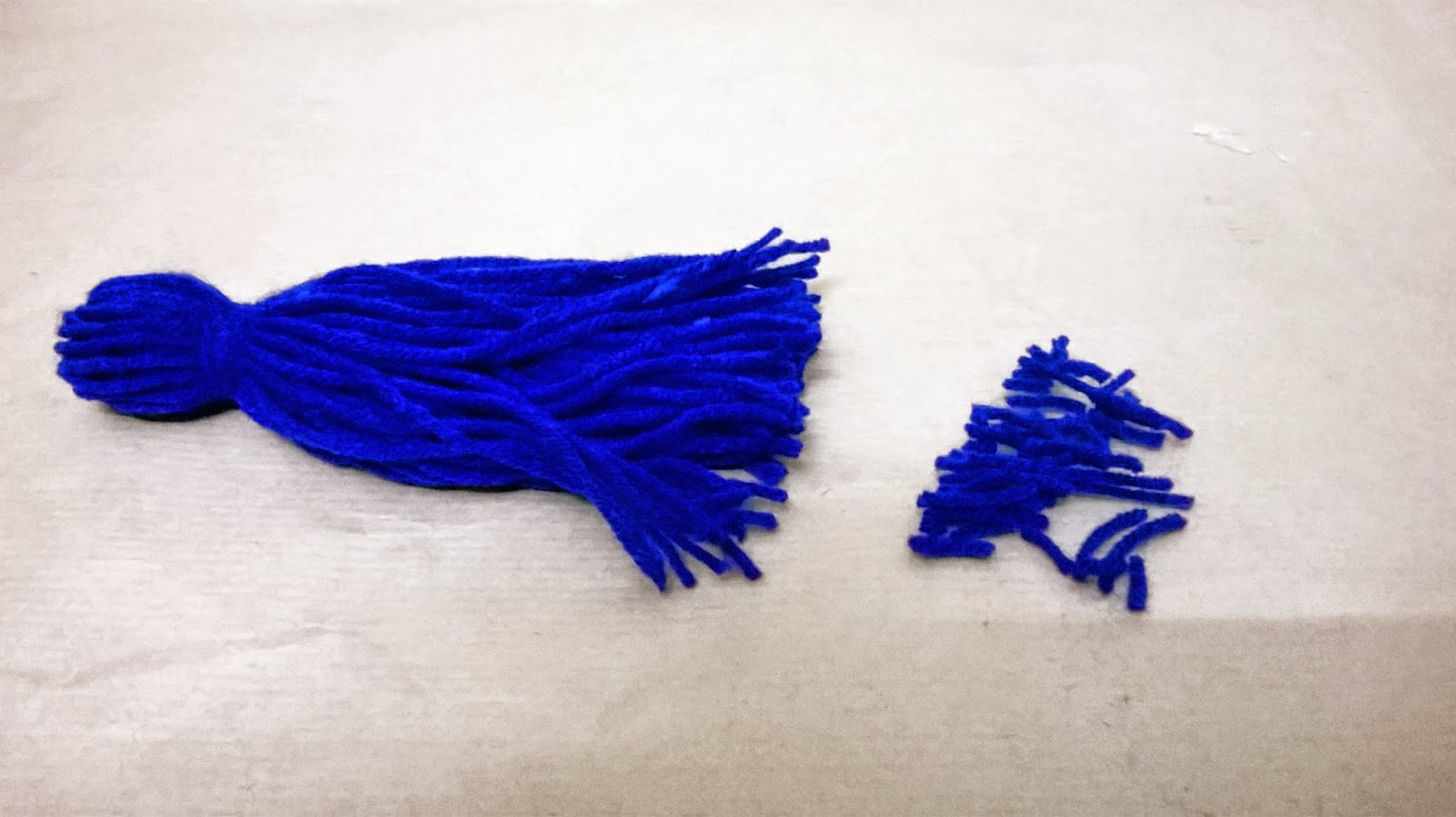 There they are! Hell-o summer! 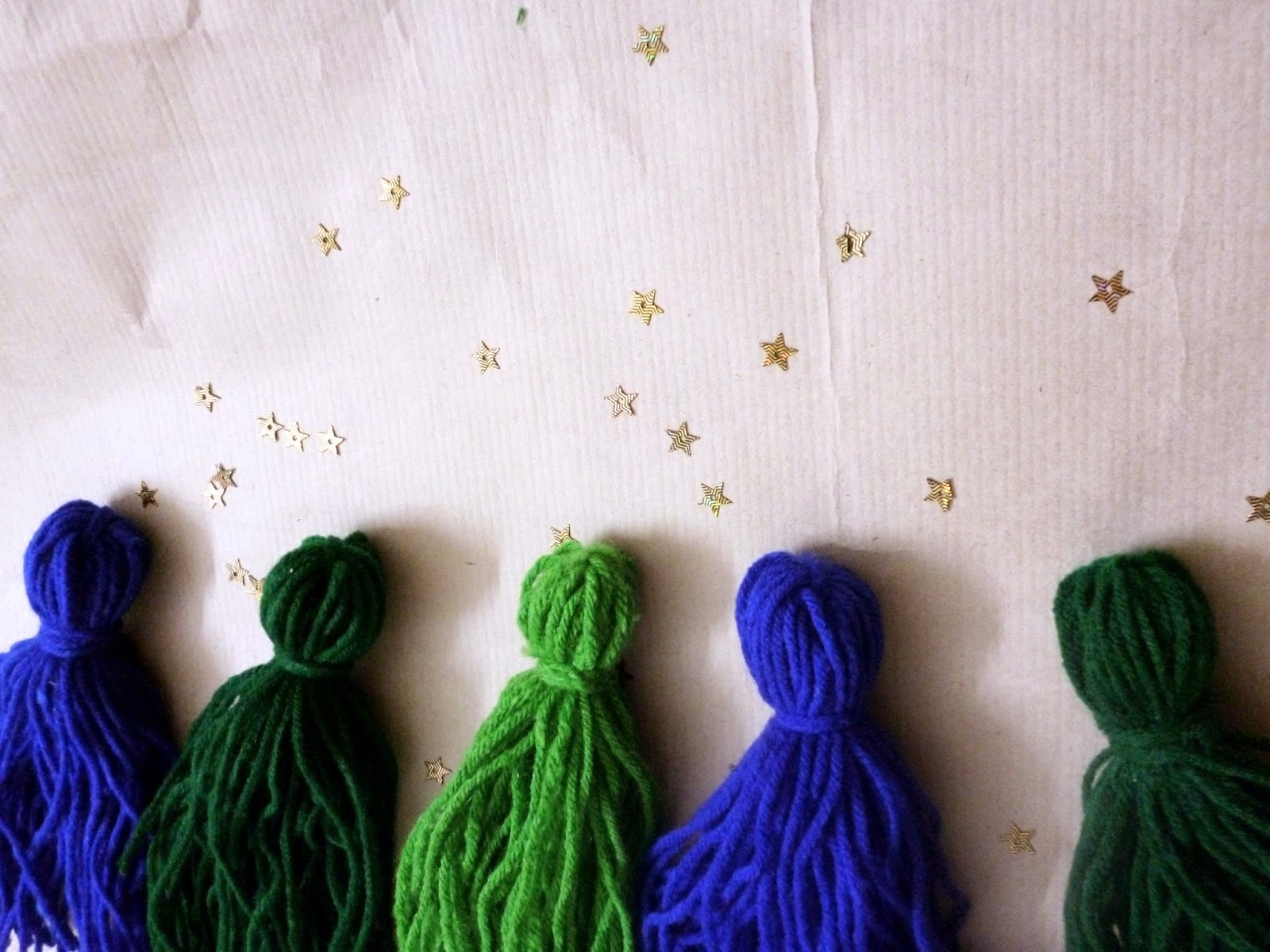 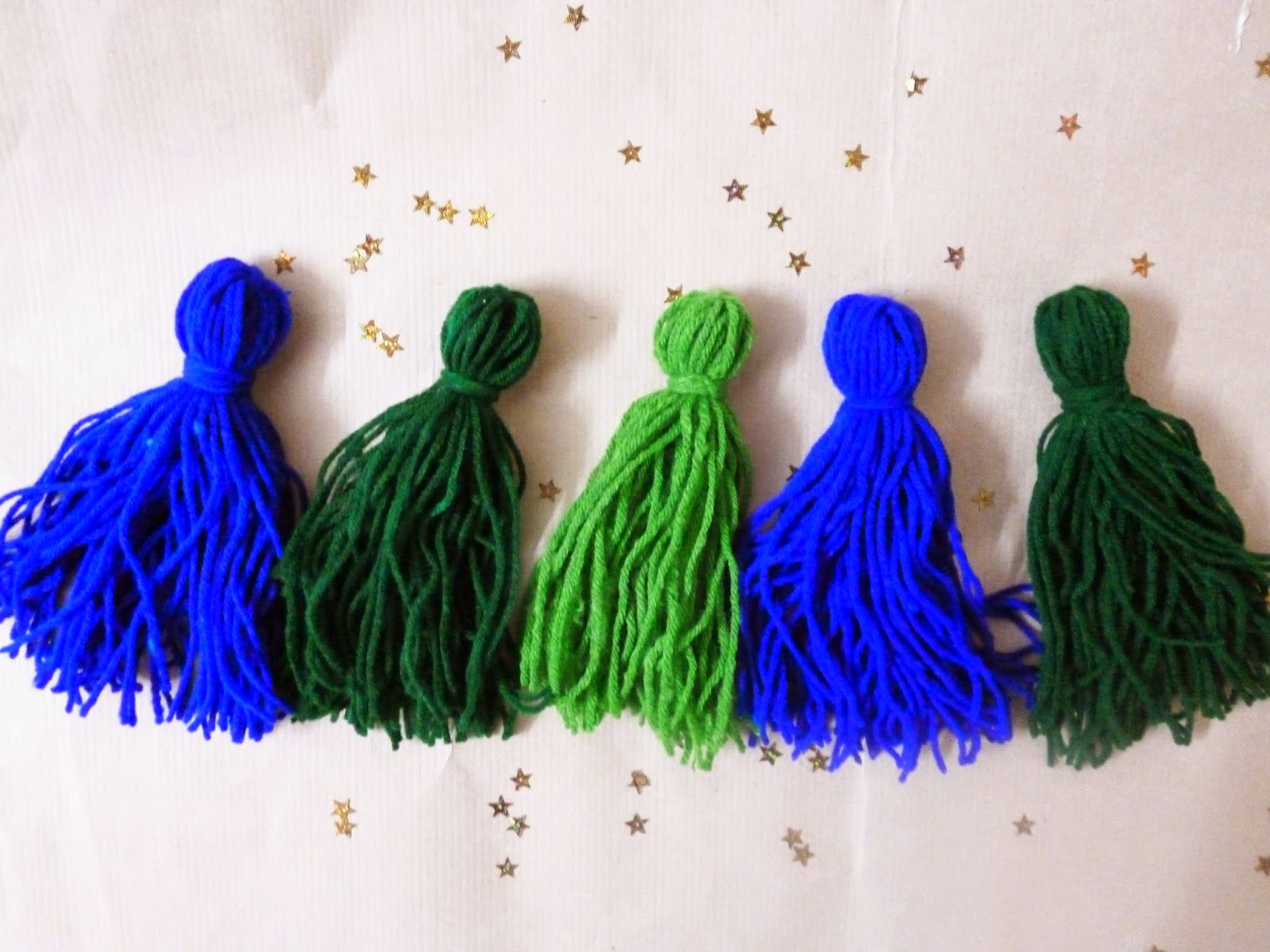 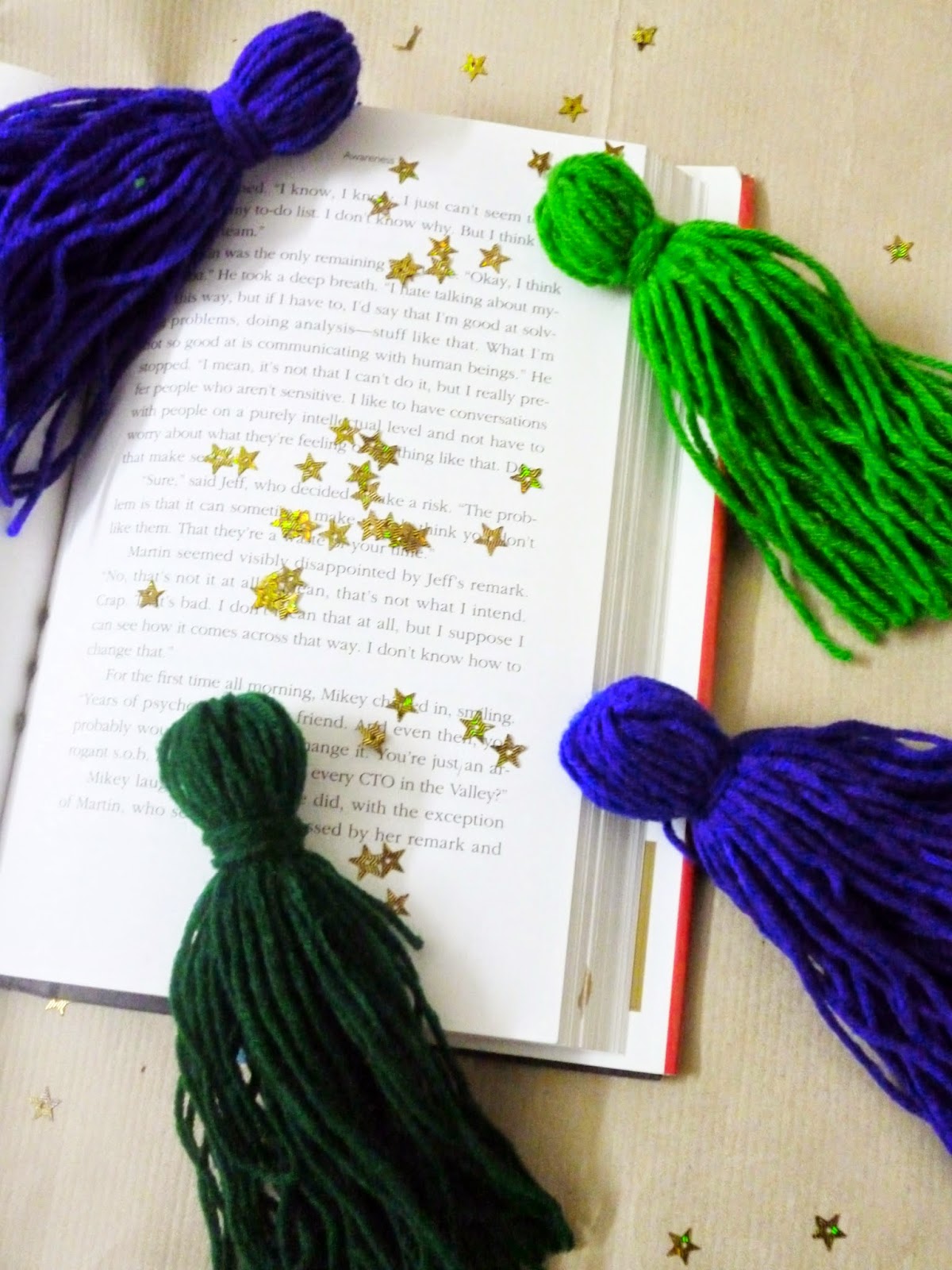 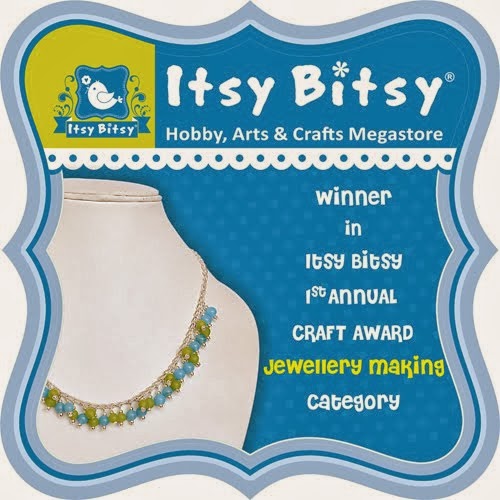